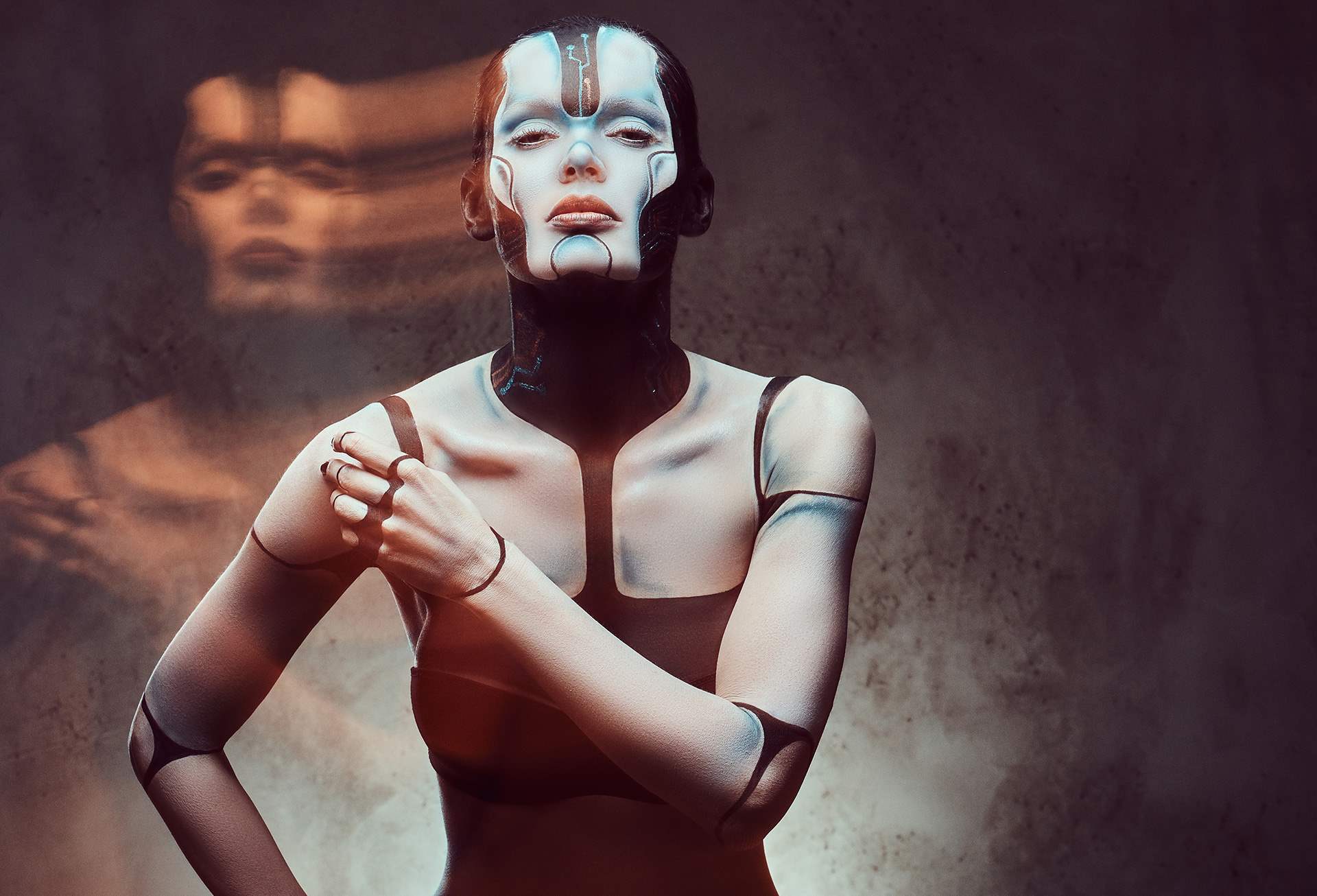 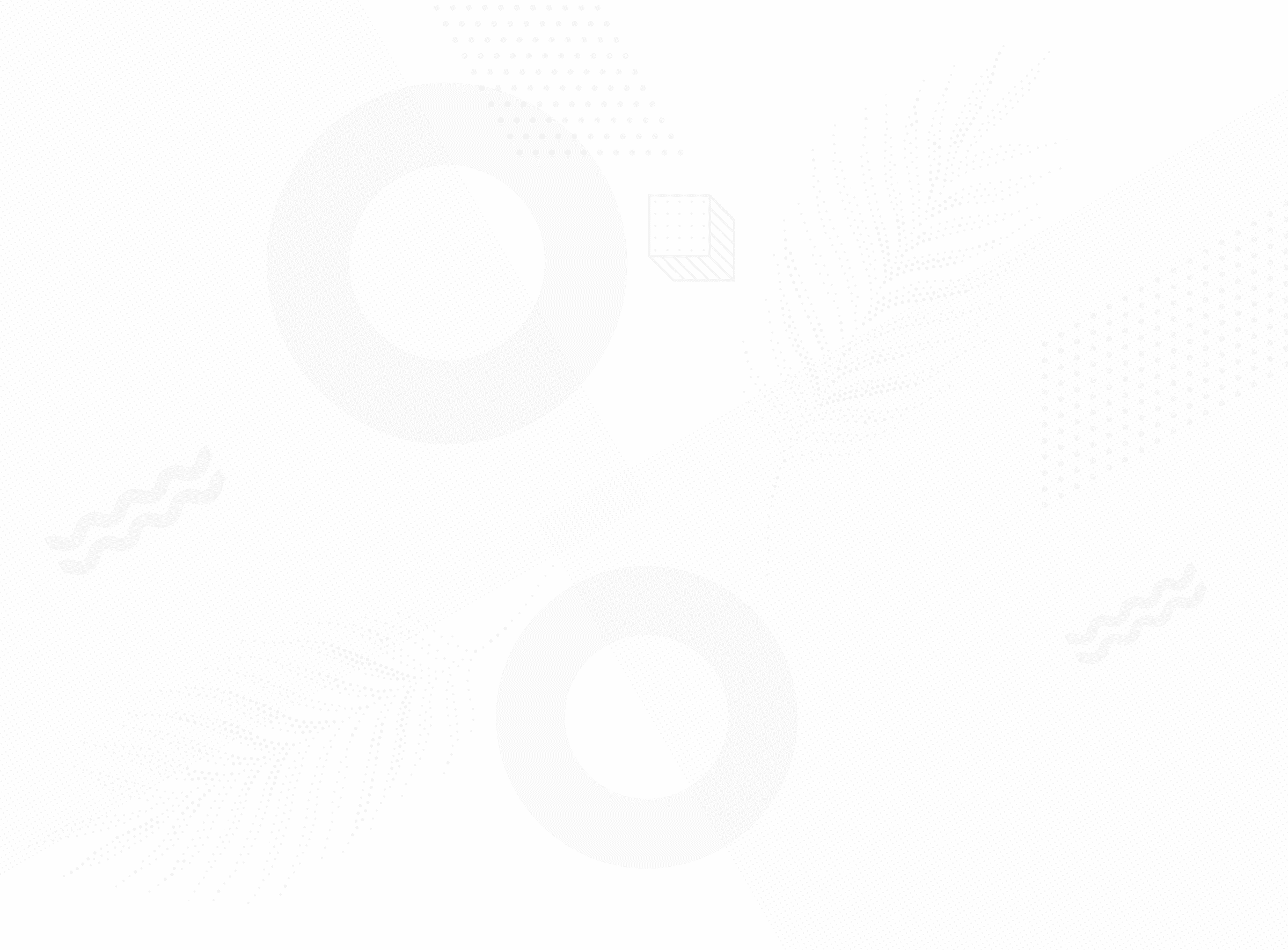 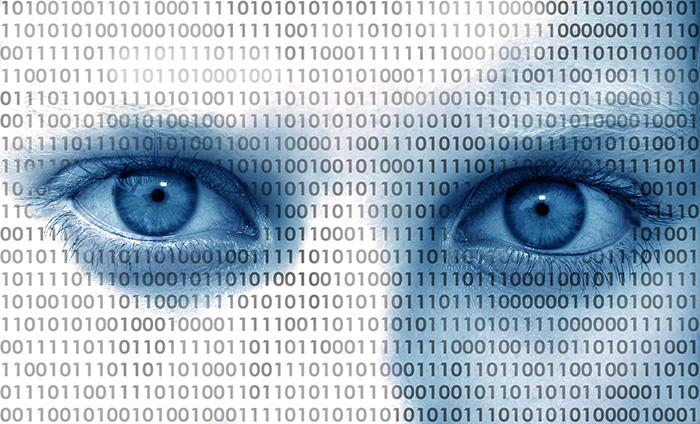 What Is Big Data

Big data is basically a great volume of data with variety of innovative information, cost effective sources other than that have high decision making and automation process.

In other simple words it can be said that, Big data holds each and everything that comes in handy for people to manage and handle huge volume of data. The Big data concept came into being with the necessity of merging every kind of data in a single space such as user behavior, trends and preferences this process of merging whole data in single space is also known as data lake and it would be beneficial for the communication of multiple users and systems. Big data can also be very helpful in analyzing the needs of users and clients their preferences and also different kinds of ideas to improve the customer service. Moreover, the introduction of "BVarb.com " is the actual game changer here which with the help of Big Data can predict multiple things easily.

In the 21st century Roger Mougalas who belonged to O’Reilly Media introduced the word Big Data for the first time in 2005. Right after that year in 2006, Web 2.0 was created which meant having huge data that nearly seems quite impossible to handle and manage by using different business intelligence tools

With the growth of more social networks it is understood that it would generate more data on daily basis with that increased the usage of Web 2.0. With the current out flow of entrepreneurship and small start ups their increased the usage of big data in projects in public business as well as in Governments projects.

Doug Laney being the analyst of industry provided the definition OF big data in 2000s which increased its popularity gradually by simply putting it in three simple V's.

Velocity: With the growth in the Internet of Things, data streams into businesses at an unprecedented speed and must be handled on time

This definition which was provided by Doug Laney is not the end of history but the introduction of BVarb.com in the 21st century will lead history of Big Data to its completion with the everlasting boom.

Use Of Big Data In Economy

Big data plays vital role in the field of economy, with the increment in production and in usage of internet, social media and smart phone, processing and collection of data increases widely. If we talk about the human behavior and data collected due to it can be processed on new multinational scales which can be accessed easily and anywhere with the help of Open Data movement, in this movement organizations, companies reveal their information to the public to discover different patterns.

With the update of technology and covering the distance from paper to tablet large amount of data from a huge amount of population can be collected by different social welfare organizations and Government. While talking about the real and actual economy, "BVarb.com " plays active part in the game of economy with the help of Arbitrage it proves very helpful in the field of economy for the game changers.

Use Of Big Data For Predicting Of Arbitrage and staking

As discussed earlier Big data can be used to predict many fields and areas of research, in the similar way "BVarb.com " utilizes the current technology such as Big Data, Robotics and artificial intelligence in order to predict Arbitrage and staking.

Big data prediction is not confined to financial or health related issues but plays vital role in Arbitrage many other fields with the help of Artificial Intelligence and Software Robots another field of interest could be Altcoins and this is where "BVarb.com " comes in to play and opens the door of Arbitrage for the users out there.

The benefits of Big Data are enormous, it also proves helpful in the Arbitrage of Altcoins and this factor is utilized by the "BVarb.com " which further glorifies it with the amalgamation of Artificial Intelligence, Robotics, Software related algorithms whose main motive is to provide error free real time predictions of the decisions made and to be made in future.

It can also be said that "BVarb.com " introduces a platform which uses Big Data as the main ingredient in the formation of an entity while Artificial Intelligence, Software Robots, Algorithms are also key aspects to be taken care of. As all these factors depend on each other for the perfect formation of an outcome. Sidelining any would result in unexpected and inaccurate answer. Thus "BVarb.com " uses all the factors in the formation of Arbitrage to provide user with error free outcomes. 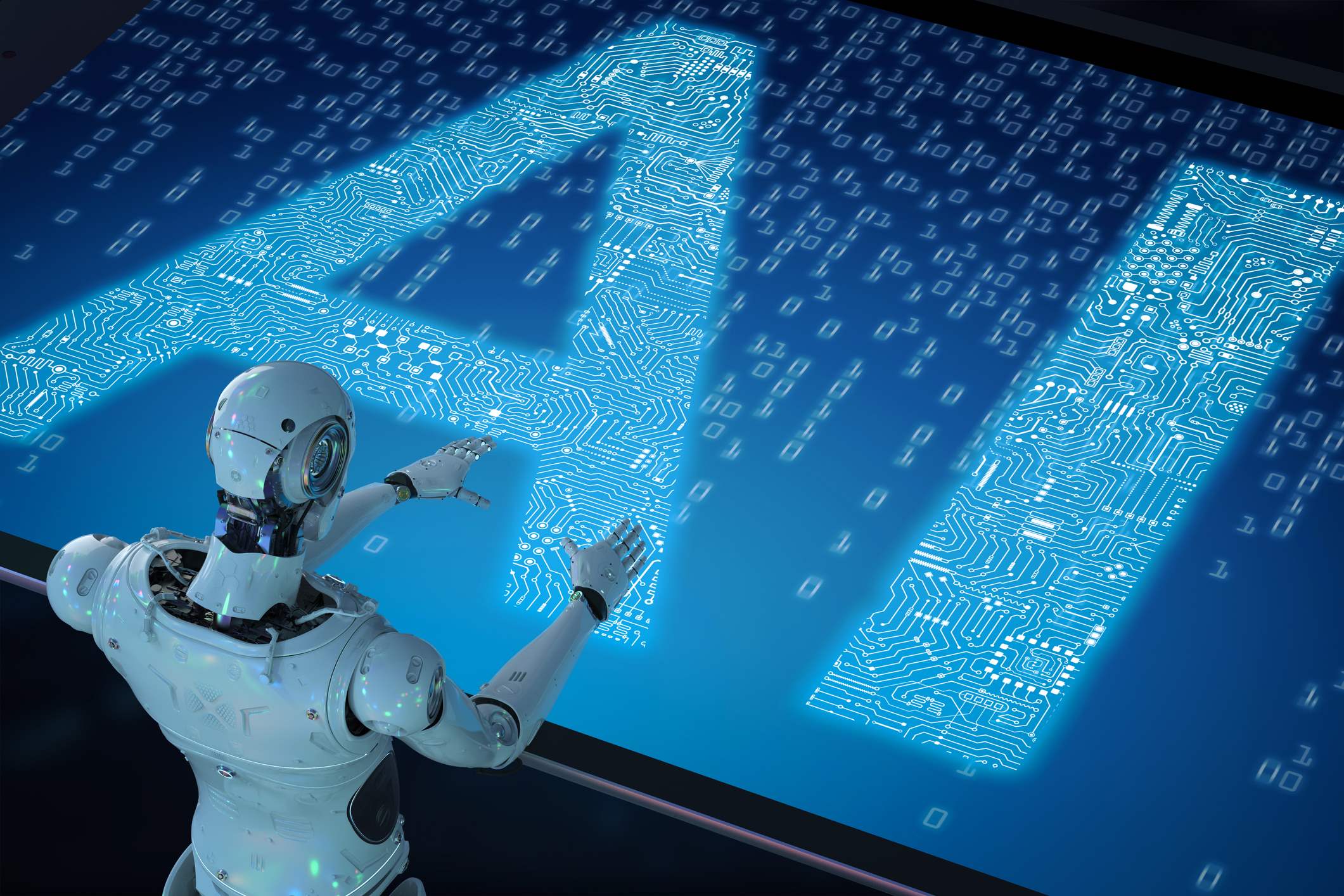 As the above given examples are more of a different nature than the Staking but the concept of "BVarb.com " is to help you understand and Arbitrage &Staking in Altcoins,NFT and Crypto Sport (fan tokens) and decisions with the help of Big of data and specially the induction of Artificial Intelligence in it which makes it more productive and user friendly. 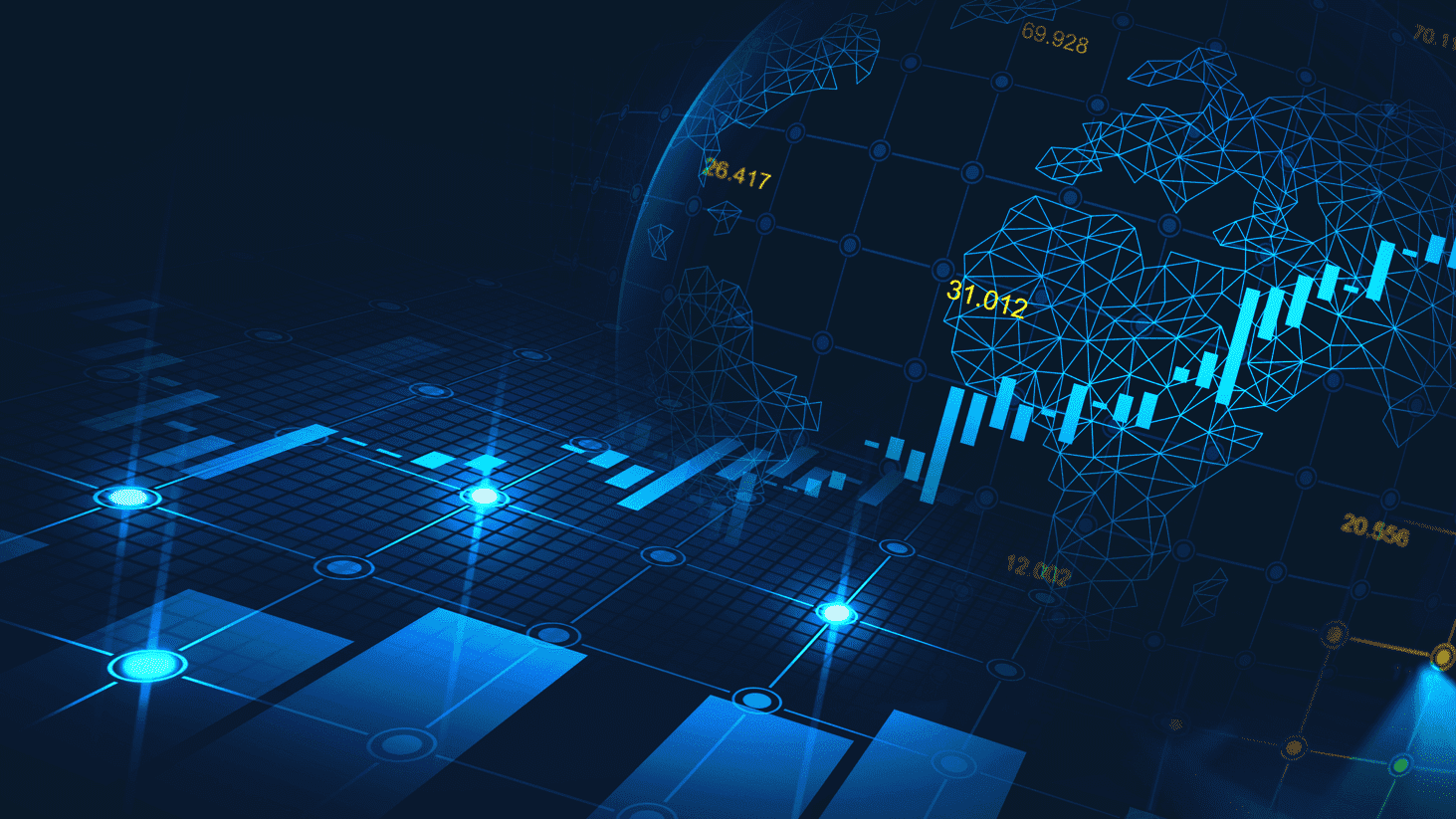 In 2022, one of every five specialists doing by and large non-routine undertakings will be supplanted by Artificial Intelligence, as indicated by Gartner's forecasts. Will it occur? The truth will surface eventually. In any case, we can say with conviction that contenders will supplant organizations that overlook AI/ML innovation that can deal with Big Data. SPD Group gives AI advancement that assists organizations with developing and furthermore offers Fraud Detection and Prevention usefulness, which hoists business security to a totally extraordinary level. Other then these benefits as explained earlier the introduction of "BVarb.com " in the market will bring the History of Big Data to its full boom for the staking individuals out there irrespective of the age, gender and race. BVarb.com will provide Arbitrage for the users with the help of robotics, Artificial Intelligence and Software algorithms. All these technical terminologies and the benefits in the field of production will prove very helpful for the Arbitrage Altcoins.